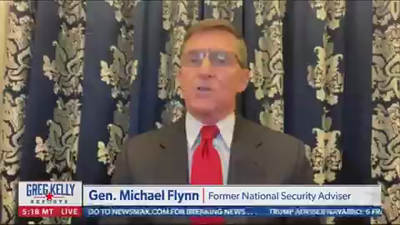 Here’s TruNews’ Rick Wiles discussing how a business friend in MI had a delivery driver with a son who was a Marine who was just recalled to active duty. And how he called a friend in the Trump administration to tell him about the driver’s son, who then told him that Trump was going to declare limited martial law in the swing states.

And then there is this:

OH it feels sooooo good to be right. Hopefully he hauls those commie governors before military tribunals.