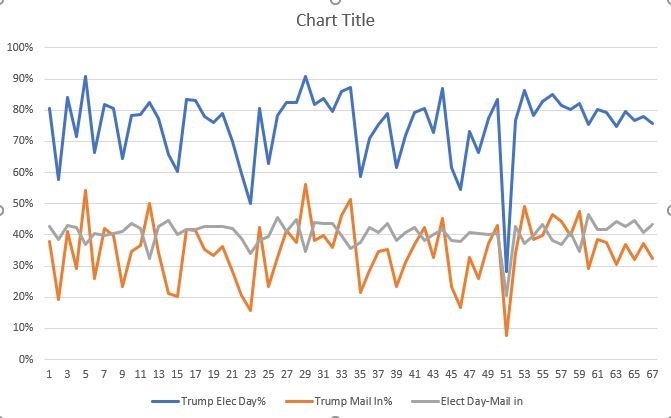 These numbers are so consistent that they are almost certainly fraudulent. This is statistically impossible.  This NEVER happens in data sets.