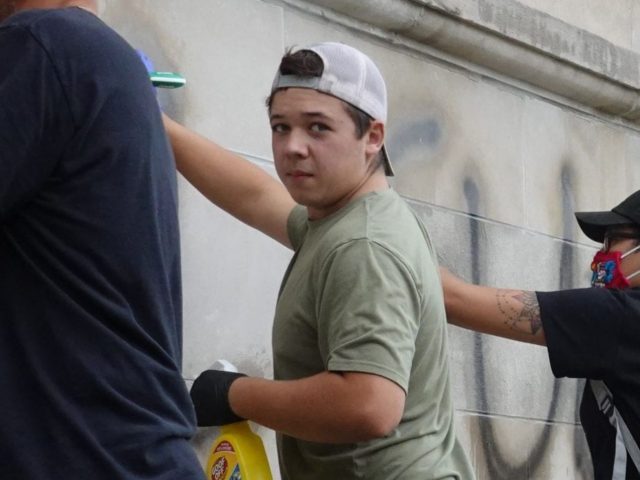 A federal petition to the White House on petitions.whitehouse.gov

Kyle Rittenhouse was attacked by a violent armed mob who were committing acts of rioting, arson and looting. They attacked Kyle because he was defending property and putting out fires that had been started by the mob, which enraged them.

Kyle defended himself from the armed attackers, but because the Kenosha DA and police are run by Democrats, Kyle was arrested and charged with murder while his attackers were never charged.

The police did nothing to stop the riots, defend property or put out fires. The Kenosha DA has refused to charge his attackers, even though there is plain video evidence of them attempting to murder Kyle.