This video gives a nice breakdown of the oddities involved in the Jay Danielson murder.  Notice the cameraman’s reaction to the shooting.  He watches a man get gunned down in front of him, and he doesn’t run, doesn’t duck, doesn’t shake, doesn’t flinch, doesn’t scream, doesn’t comment, he just calmly walks TOWARDS the shooter, keeping a steady view of the unfolding incident, and the first thing he bothers to say a half minute after the shooting goes down is, “I got mace in my eyes.” 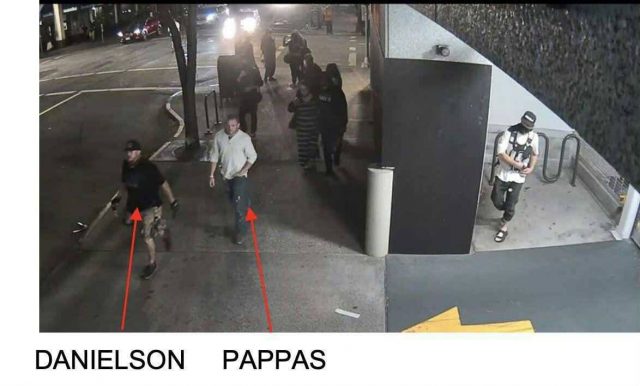