The guidance tells officers not only not to work with groups who are trying to catch potential child predators – but to pursue them with the full force of the law.

Officers have been told to investigate potential harassment, privacy and violent offences committed by the vigilante groups, as well as those they accuse of child grooming. 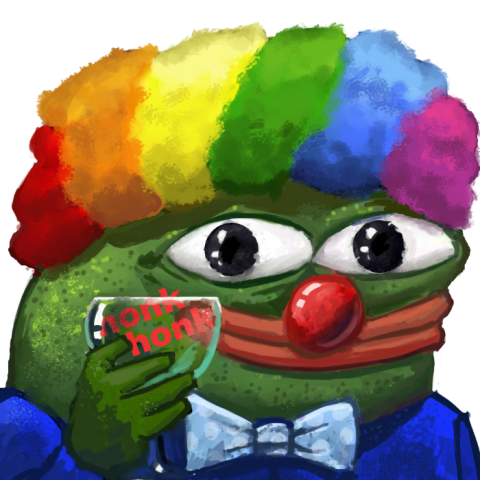